Learn Shibori (Japanese resist dyeing) from start to finish. Detailed recordings of each step, including designing and stenciling, dyeing and drying, thread removal and steam finishing. Demonstrations on cotton and silk fabrics, by master Shibori artists from Japan.

Support the Guild of Artisans by Ordering from Slow Fiber Studios

Support the Artisans of Arimatsu and Narumi by ordering this workshop from Slow Fiber Studios (World Shibori Network).  A deeply discounted version of this product is available for streaming and download from the website link.  Come back and enjoy our full range of Shibori titles available from Ana Lisa Hedstrom, textile artist and instructor.

In 1604 a group of Japanese textile artists settled in the fishing villages of Arimatsu and Narumi in Aichi Prefecture. Using implements they created by hand, they developed a unique way of patterning resist imagery on cloth. Their masterful skills soon became known across Japan and their fabrics were sought out for wearables, home furnishings and many other applications.  Join us on this adventure into Japanese resist dyeing or tie dye as we explore the villages of Arimatsu and Narumi along the Tokkaido or Old Road.

Produced by Studio Galli Productions and the Artisan Communities of Narumi and Arimatsu, Japan. Narrated by Yoshiko I. Wada of the World Shibori Network with music by Andrew Galli.

The Guild of Arimatsu- Shibori Artisans is one of the oldest surviving art guilds in the world today. For centuries these artists have acted as a collective producing textiles for sale. Their work not only decorates many modern homes but as well they have produced textiles and provided instruction and method interpretation for ballet and opera wardrobe artists as well as famous New York and Tokyo design houses.

Andrew Galli is the Director of this film which was shot entirely on location in Aichi Prefecture, Japan, with the support of Yoshiko Iwamoto Wada, who acted as a technical advisor, under the guidance of Kozo Takeda, 15th Generation descendant of a founder of Arimatsu Village (whose home and gardens are featured in the film).
Hiroshi Murase coordinated production.

Anyone who is interested in traditional textile techniques or who is involved in designing and making contemporary textiles will find inspiration in this fascinating new DVD from Studio Galli
Mandy Southan
Author & Educator
Anyone who really wants to study a variety of hand knotting techniques with tools, stitching, pleating or folding and clamping techniques will find an exhaustive step by step approach of each of these techniques.
Karla de Ketelaere
Tobasign Dyes, Spain

Please familiarize yourself with the link controls which are at the bottom of the flipbook reader. 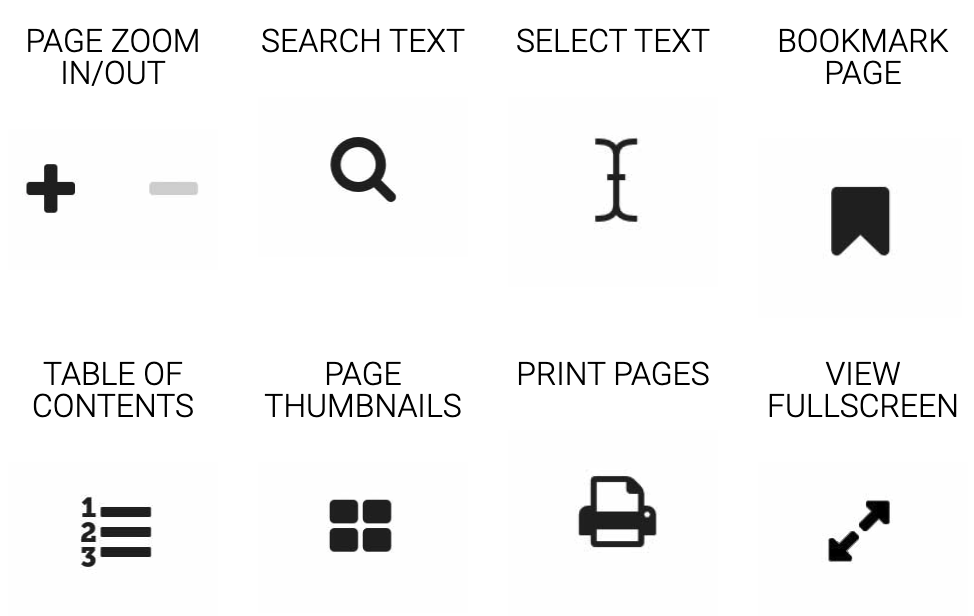